↓ Skip to Main Content
Home › 2011 Election › Is Stafford County “Better off with Fetterolf”? You Betcha!

Is Stafford County “Better off with Fetterolf”? You Betcha!

As many of my regular readers know, the issue that I’m most passionate about, locally, is strengthening our public education system – something the Republican-led Stafford County Board of Supervisors could care less about. Last year I wrote about how education was clearly not a priority for Stafford County Republicans, evident by the fact that they were spending $60 per day on inmates vs. $21 per day ($3 per hour) on each student.

Furthermore, the board also adopted an economic development plan, which made absolutely no mention of our public education system. They simply do not view a high-quality education system as an economic incentive, which couldn’t be further from the truth.

Enter Supervisor Cord Sterling (R-Rock Hill). In an unforgettable moment last year, he stood on the courthouse steps and launched a blistering attack on our school board – calling for them to be fired. Not what I would have done to establish a good working relationship with them.

With Cord’s seat up for re-election this year, voters can finally FIRE HIM!

Stafford Democrats came up empty in recruiting a candidate for this seat, but luckily voters have not. Dr. Dean Fetterolf (I-Rock Hill) believes Stafford is “Better off with Fetterolf” and SO DO I! 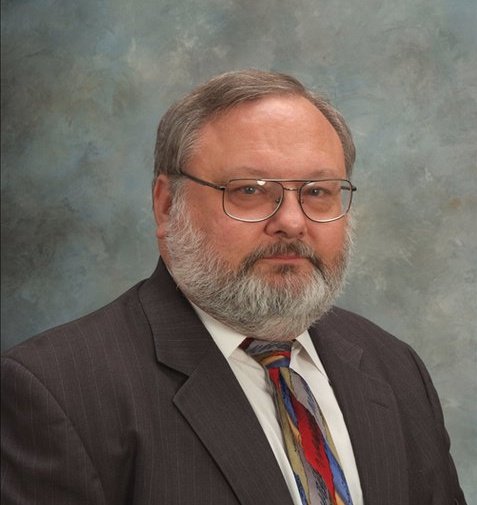 For the last few years, Dean has chaired the School Board’s Finance and Budget Advisory Committee. There is not a single person more passionate and knowledgeable than Dean on what goes into building and, most importantly, maintaining a top-notch school system. He also understands that a quality school system can be used as a powerful economic incentive for attracting new businesses and families, which has a direct impact on our property values.

He rightfully notes that the amount of funds transferred to schools, as a percentage of total county spending, has fallen more than 16% since 2006. How does this compare to our neighbors? Despite a recession, our neighbors have increased their funding above their existing required local effort by an average of 20%. Stafford has CUT it by 30%. 30%!

It’s time to cut the CORD and vote Fetterolf for Rock Hill Supervisor on November 8th!