For someone running for Stafford County Commonwealth’s Attorney, you would think that Eric “Law & Order” Olsen (R-Stafford) would take care to ensure that he, himself, followed the law, right? On the heels of “Law & Order-gate,” it appears that Olsen may have accepted an illegal campaign donation from a foreign national.

Per his most recent campaign finance disclosure report (04/01/2011 – 06/30/2011), one of his top campaign contributors is a business owner from Switzerland named Urs Kirchofer:

It is illegal to accept money from foreign nationals.

I did a quick google search and was able to locate an Urs Kirchhofer (an extra “h” in last name) in Luzern (French: Lucerne), Switzerland. You can check out his xing profile here. 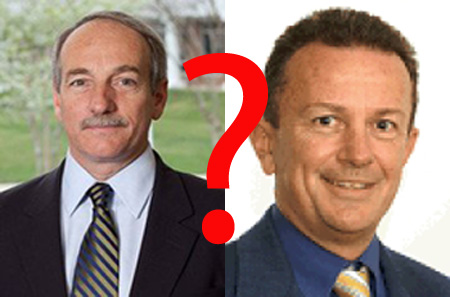 All signs seem to confirm that this individual is a non-U.S. citizen and doesn’t have permanent U.S. residency status (posses a “green card”).

Olsen needs to return this money immediately and explain his relationship to this individual!

Better yet, just vote for Timothy Barbrow (I-Stafford) on November 8.