Where’s Eric? Help Us Find Where He Lives, It’s Fun. 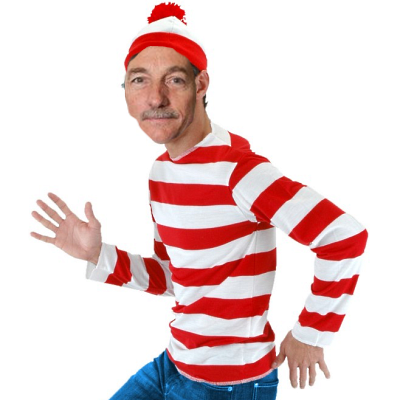 On Friday, we first reported the fact that Eric “Law & Order” Olsen’s string of thumbing his nose at the law had run out.

Stafford County resident David Johnson formally filed a Petition for a Writ of Quo Warranto pursuant to §8.01-636(A)(4) and §8.01-637 of the Code of Virginia, 1950, as amended, to challenge the qualification of Eric L. Olsen to be on the ballot as a candidate for the Office of Commonwealth’s Attorney for Stafford County.

According to Olsen’s Certificate of Candidate Qualification, he swore under oath that he resided at 1257 B Poplar Road. Johnston’s filing also indicated that

Also according to the filing, the facts suggest that Olsen never intended to abandon his residence in the City of Fredericksburg and establish a new domicile in Stafford County. The filing contends that

So where does Eric really live? On a quick side note, is it it even legal to use a county office address as a mailing address for political purposes? Who cares, it’s not like he hasn’t broken the law before (see foreign national donation and his trademark infringement). 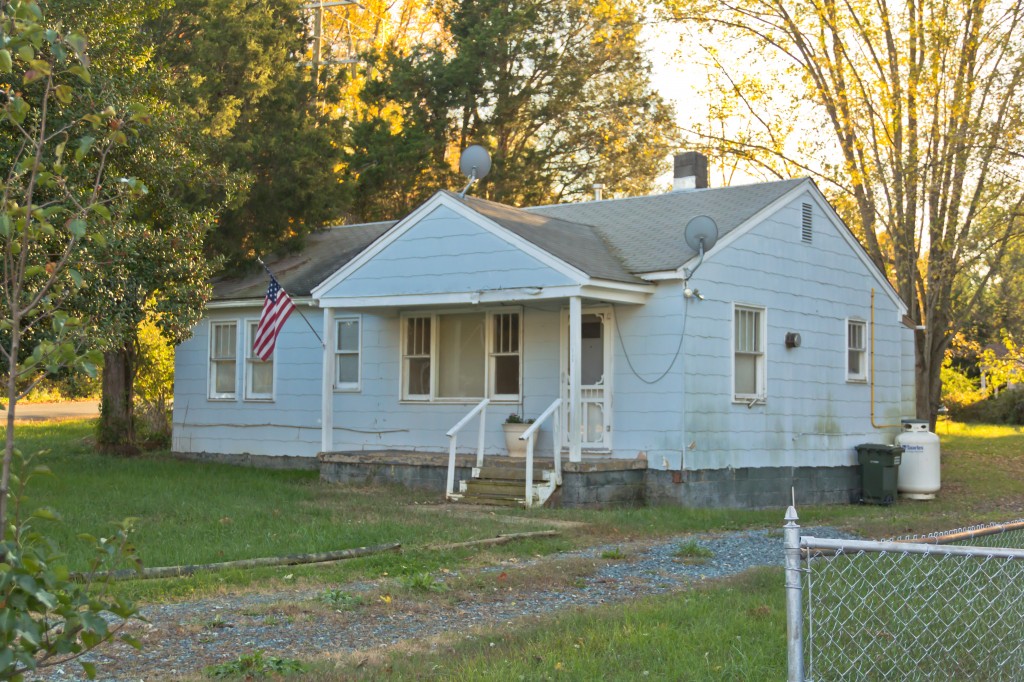 Now a new twist for everyone…based on what I’ve been able to piece together from multiple sources last night, Eric Olsen is registered to vote at 133 Onville Road in Stafford County (at least as of September). He now lists this address as his campaign headquarters. A photo of this property doesn’t show a single Olsen campaign sign – some headquarters. From what we can tell and what we’ve been told it looks all but abandoned.

All media reports have indicated that he contends to have been living in the purported illegal garage apartment since March. As recently as Saturday in the Free-Lance Star, Olsen had the following to say about his living situation:

Olsen said the Fredericksburg home is for sale. His wife and their children live in the city home while Olsen is renting an apartment in a home on Poplar Road.

How in the world can Olsen be registered to vote at 133 Onville Road, if he lives at 1257 B Poplar Road? According the Virginia State Board of Elections:

He is clearly not domiciled at 133 Onville Road, based on reports, and has never been domiciled there. Is this another example of Eric breaking the law?

Stafford voters want to know, where do you live Eric? Are you living in your family home in the City of Fredericksburg, the Commonwealth’s Attorney’s Office, the purported illegal garage apartment off Poplar Road or your abandoned campaign office off Onville Road?

Oh what a tangled web we weave when first we practice to deceive.

One comment on “Where’s Eric? Help Us Find Where He Lives, It’s Fun.”

3 Pings/Trackbacks for "Where’s Eric? Help Us Find Where He Lives, It’s Fun."